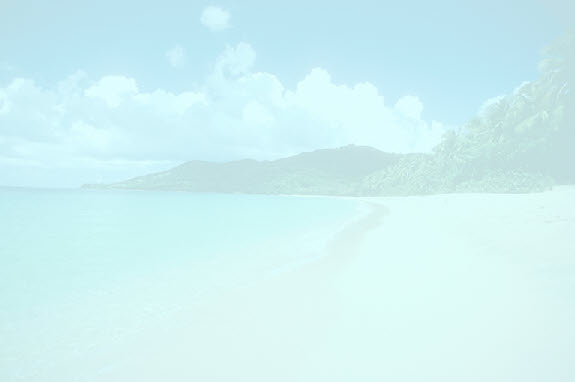 The goal of neurofeedback training is to develop control over anxiety and eliminate mental barriers to performance. The result is improved ability to regulate attention and focus one's skills. For example, in golf, improved mental preparation before a tee shot, drive, or putt, translates into improvement in both the level and consistency of play.

Neurofeedback is one of the vital tools used by major sports teams and Olympic champions to achieve peak performance.

"Brainwave technology is the future of competitive sports. It helped me to focus and concentrate, keeping cool under pressure." - Richard Faulds, Olympic Gold Medal winner, Sydney 2000

NASA trains astronauts with EEG Biofeedback to improve attention and alertness while in space.

The US Olympic Team trains athletes with general biofeedback and EEG biofeedback to improve performance.

Wired for Victory - Can a bunch of electrodes and a computer screen help you swim faster, sink your putts, and swish your free throws? 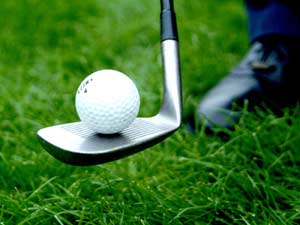